One of my guilty pleasures over the years has been reading the books of Tom Hodgkinson. I read both How to be Idle, and How to be free while I was studying and working in a relatively competitive environment and found them to offer both light relief and an idea about a different way of living. I may have not quite got to that different way of living, but the idea persists for me, a number of years later.

I was pretty intrigued to know what he would do with a ‘how to’ book of business. The core theme of Hodgkinson’s body of work has concerned working out how to do not very much at all, and how to ensure that what you do do is enjoyable and mind enriching. Tax returns and VAT aren’t either of those things, so I imagined it would be a stretch to continue in the same light style.

Business for Bohemians is actually a pretty sensible, pretty amusing book about starting a creative business. The book is in part an instruction manual, with very sensible advise about writing a business plan and keeping accurate and up to date accounts. But in the main it is memoir of his own attempts to publish a magazine, run a coffee shop/book shop, organise cultural events and run online courses. His style is self deprecating and aside from the numerous name drops, funny. He is generously candid about all of the mistakes he made along the way. The message, I think, is something along the lines of ‘look at the mistakes I made so that you don’t have too’. Anyone looking for serious advice about accounting, tax and VAT should look for something far more specialist. As a guide to beginners thinking about what it is they are trying to do, and what they are trying not to do, it is I think very helpful. 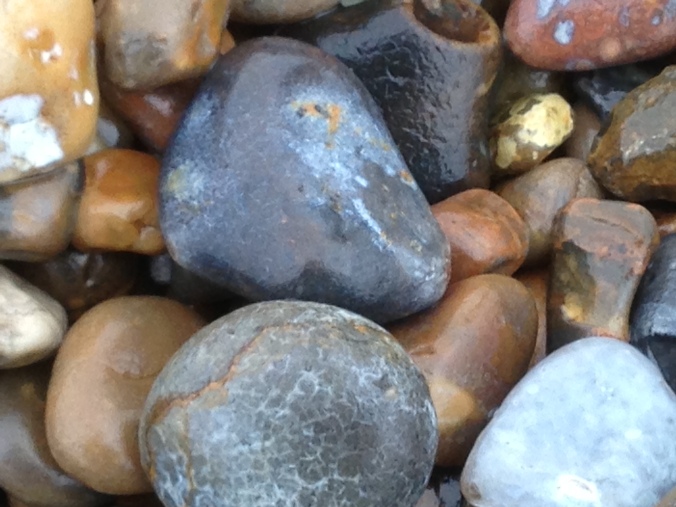 I think I’ve been blogging for about a month now and I thought it would be a good time to take stock of where I’ve got to on this ‘I’ll just set up my own business, that’ll be simple’ path I’ve taken myself down. So far I’ve done the following;

There is much more to do, and each time I learn a new thing I find a door opens to a whole new set of possibilities, and that my ideas evolve all the time as a consequence. This week I have come across 2 things that have helped me enormously. The first is this book on tax and accounting by Emily Coltman called ‘Refreshingly simple finance for small business’ which has already answered several questions I had about tax and what I would need to do about that. I do recommend this to anyone who is just starting out. I think one of the anxieties that stopped me from getting started sooner was being put off by the idea that the paper work would be really complicated, and this book was pretty re-assuring on that point.

The second is this website called Puttylike.com, which is run by Emilie Wapnick. She talks about a category of people she calls multipotentialites, who are people who have multiple interests and never quite fit into a particular niche. She strongly encourages people not to try to force themselves into a niche, but rather to find a way of bringing those interests together into what she calls a Renaissance Business. This works for me, I think I’m one of those people. In my time I have studied medicine, psychology, social sciences, animation, and film making. My parents are both artists so my childhood was like being in art school. And I like walking in the woods. And kissing my boyfriend at each and every kissing gate we encounter. So I think the next thing for me is to wok out if these things can be bought together into something co-herent. It’s really helpful to know there are other people out there doing this stuff, but at the moment I’ve only really discovered American peeps talking about it. Any UK multipotentialites out there?

In a recent mindfulness course I took my tutor spoke quite a lot about the ‘beginners mind’ which is the stat that you are in when you encounter something for the first time. What does it look like? What it it’s texture? Does it smell?  At the moment I am encountering all of these new ideas and it feels very much like I’m frequently in a beginner’s mind state, which is having some knock on effects that I hadn’t expected. It’s also motivating me to go back to some unfinished projects and take another look, which can only be a good thing I think. It feels like each new little thing I discover is one small pebble, but over time I’m going to have enough stones to build something pretty cool. Exciting times…

My day job involves a lot of research. It’s what comes naturally to me, so when I decided that I would like to have a go at starting a business, a subject I know nothing about, the first thing I did was start to research how to do it. I’ve made a start with the reading and so far I have encountered a number of books that have a relatively passive aggressive tone of voice, are big on talk, and sadly rather thin on practical content (I’m not going to name names here). I have, however, have read some or all of 3 books which I found actually useful;

While my research won’t end here, these are the books I’ve found useful so far. I would add that they are full of practical details and ideas to actually do things, and so are a productive place to start.