More thoughts on mental health in the theatre – point me in the direction of better stories. 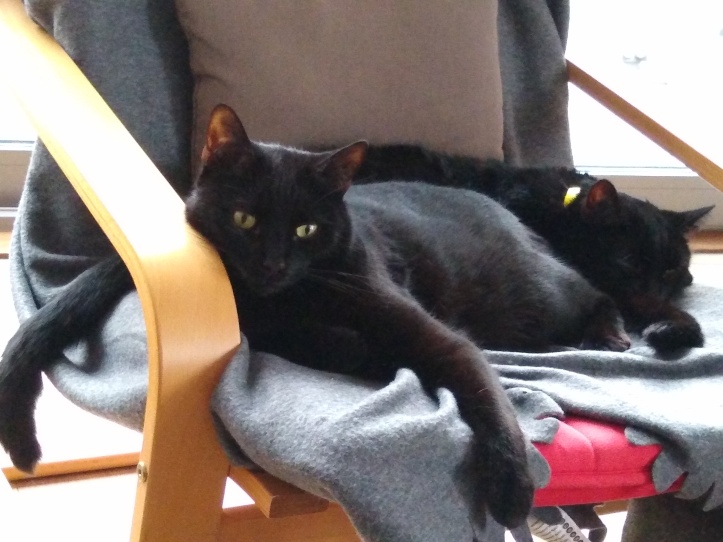 Just so you know chaps, Spoilers ahead…

Two weekends ago I went to see the play Equus with a friend of mine. I don’t want to turn this blog into a ‘review of psychological plays’ blog, or indeed give the impression that I am more cultured than I am, always off to the theatre. The reality is more sitting in bed watching telly with my partner and cats rather than glamorous outings to the theatre. However I do have some more thoughts on this issue after seeing this play.

A few weeks ago I wrote a post on Cypress Avenue by David Ireland (which was on at the Royal Court Theatre) but now I can’t seem to find the blog post, only the title – did anyone see the text? – it was a good post (even if I do say so myself) but wordpress seems only to have saved the title. I don’t know what happened, and I don’t think I’m going to re-write that post. Basically by thoughts were: was very funny, and probably has a lot to say about the legacy of violence in Northern Ireland. It’s the kind of play that middle class people  who are mostly untroubled by violence or poverty (I say this being a middle class person) come out of saying things like ‘shocking’, and ‘very powerful’. However from the point of view of talking about mental health, it’s really problematic. I’m really fed up with the ‘traumatised man goes mad and kills his whole family narrative’, it’s time for the ‘person goes through trauma and then turns that experience into something positive for them and their community’ narrative’, or the ‘person goes through trauma, and it’s pretty horrible, but they end up ok, and don’t kill anyone narrative.’ So that’s a summary of what that was about – I am sorry if you ended up seeing a blog post with a title and no content (especially after I claimed I was going to be a bit more consistent with my blogging again).

Cypress Avenue was a relatively new play compared to Equus, which was written by Peter Shaffer in 1973. I liked this one better, performed at the Stratford Playhouse, as I will explain, but I have different issues with this one. So basically it’s a play about a boy who blind’s six horses with a spike, which was a real world event in the 1970’s. Apparently the playwright wanted to think about what would drive a person to do such a thing. The story is of a boy who has built a vivid inner mental world that results in the blinding horses situation. It’s quite an intellectual play, based on a psychoanalytical perspective that ultimately manages to tie (because it’s freudian after all) everything back to some sexual event. I’m being a bit glib and a bit brief here but that’s the jist of it – I enjoyed the play and think it’s worth seeing/ reading. There were some really wonderful physical performances by the actors, and it very much treats the young man as a person, as a human being in pain, not as some kind of monster. I liked it for that. I also like that it kind of raises the question of whether it is right to take away someone’s belief system, just because it does not align with the majority view, although it does not answer this question (I am not sure that it could).

But here’s my problem with it. Many times through the play we hear that ‘the boy is in misery’ but we don’t actually see much of that on stage. So it’s a bit of sanitised view of that misery, and mostly we just have to take the word of the ‘professionals’ on the stage that this is the case. The boy has built an elaborate belief system around horses, and he then goes on to violate that belief system by attempting a sexual act in the stable (the symbolic Temple of Equus). The whole play basically treats mental illness as a puzzle – if you can just solve the puzzle then you will fix the person. I just don’t think it works like that in real life for many people. It’s an intellectual approach to mental health that I don’t think really respects the kind of pain and distress that people live with and go through. Many people who experience mental health problems (including myself) haven’t built elaborate belief systems that can be analysed and ‘solved’ in this way. Many people have been through understandable trauma, or live difficult, stressful lives, or are bullied and belittled on a regular basis or made to feel by society that they are ‘wrong’ in some fundamental way. It’s not a complicated secret to them where their pain comes from, what is complicated is how to alleviate that pain. For most people experiencing mental distress – it’s not a puzzle that can be solved and fixed, it’s an ongoing, day by day experience that they continue to endure. Understanding your own story can be the start of a healing journey, but it’s rarely the whole solution.

So, I still think we need better stories about mental health. However, as I confessed to at the beginning of this post, I am someone who mostly sits around with her partner and cats watching telly, it’s very likely that I have missed them. I would very much appreciate it if anyone has any good recommendations for plays, films, or books that give a more nuanced picture of mental health. Drop your recommendation in the comments – at some point I will write a post about the results.