Swimming the distance: mental health as a endurance pursuit 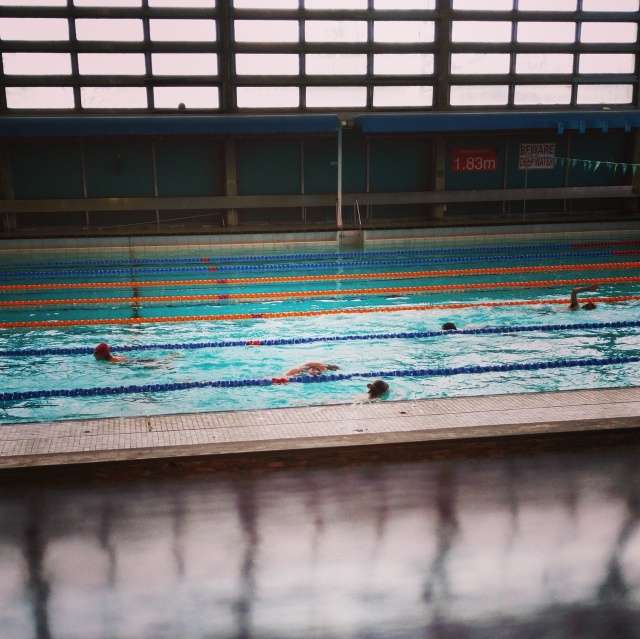 If you’ve been following this blog for a while, you may (or may not!) know that I’m currently training for a long distance swim in June. I’ll be swimming 5K, which is just over 3 miles (not an insubstantial distance for a swimmer), in lake Windermere during the Great North swim in June. At the moment I’m a bit concerned that I’ll be pulled out of the water half way through as I’m a little slow, but I have a bit more time to train and have been putting the effort in. Last year I swam a 2 mile event in about 1 hour and 20 minutes so if I can up my pace a bit and keep it going I should be ok, but I have the nerves all the same. I am already fitter than I was for last years event, but the distance is longer so on balance I am probably not as far ahead of myself as I would like to be.

Over the last few weeks I’ve been putting in a session in the gym one evening a week after work, as well as the swims. It’s a bit awkward to swim before or after work as the timings of the appropriate swim sessions don’t quite fit with my commute, and I don’t have enough discipline to quite force them to work! I’m trying to build up my stamina in just being able to do the same uncomfortable thing, mostly on the elliptical machine, for extended periods of time. I am concentrating on building up endurance and stamina, not so much speed. That is a gradual game. Little by little I get a bit stronger. Little by little each time I go a bit further. While at the gym a few weeks ago I was thinking about how the same principle applies to many of the other things I’ve been doing. I’ve been making the same film for at least 4 years now, and slowly I accumulate new bits and pieces for that until suddenly it starts to look like something that makes sense as a whole.

I think that working on my own mental health has been a similar process. I have a stressful day job. In the past few years I had some considerable anxiety about a range of things, and a bit of depression tagged along with that. Living like that is really tiring. Getting physically fitter now is probably really helping with that, but that has come as part of a general effort towards a healthier way of living at home. We now eat predominantly (but not exclusively) healthy plant based food, and have been doing so for over a year, but it took some time to work out how to make that work for us. I started working part time last year, dropping one day to enable me to swim and make things, which was quite a big little step in the right direction.

I wouldn’t say that I now spend all my time walking around in a state of ecstatic energetic creative contentment. But little by little, I think my ability to endure for the less enjoyable stuff of life, and look past it to the next fun thing is growing. Mental health isn’t a sprint to the finish line, it’s a long distance game.

5 Responses to Swimming the distance: mental health as a endurance pursuit